Odette Guimond (Lead Instructor/Trainer) resides in Montreal where she has a private practice providing the Feldenkrais® method (Awareness Through Movement® and Functional Integration® lessons), Alba Emoting™, as well as Emotional Body® courses (including Feldenkrais® and emotional effector patterns). She is an actor, theatre director and taught for 40 years in universities and drama schools. She introduced somatic education and the biological concept of autopoiesis to the theory and practice of theatre in her 1987 doctoral thesis entitled “L’acteur et le corps apparent.” She has been an active member of the International Theatre Institute, and served on the boards of the Association Feldenkrais Quebec and Regroupement pour l’education somatique. She has written many articles on Feldenkrais, theatre and somatic education. Odette speaks English and French, but her group courses and workshops are instructed in the French language when she teaches at home.

“It is fascinating to be able to bring up an emotion only by a particular breath, posture/ movement and an organized expression of the face. It is a brilliant approach to become aware of one's habits of ‘state of being’! Learning and practicing this method allows you to identify your usual ways of expressing yourself and invites you to explore different versions of yourself that are rarely visited - versions that lead to refinement.”  -Sylvie Béliveau, 52, somatic educator 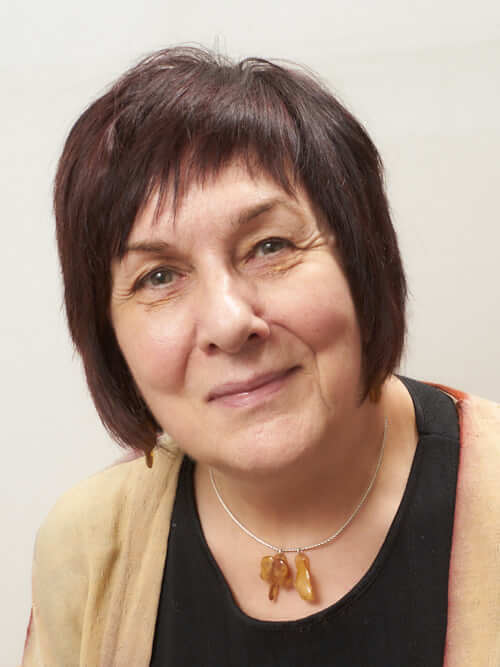